Alan Slinkard is a Facilities Management project specialist at the University of Colorado Boulder. He’s also a former Microsoft and Apple employee who brings a tech-savvy edge to his work. He’s a part of a team that’s open to new ideas like translation earbuds for non-English-speaking staff. The Facilities Management group he’s a part of promotes ideas such as drones that fly up and check gutters for icicles or use infrared signals to find energy loss.

With the help of departmental leadership and support from Custodial Teams, the department was collectively awarded a $25,000 innovation grant from the university based on their use of OrangeQC. They found OrangeQC has drastically improved communication between custodial supervisors, building proctors/managers, and staff.

Before OrangeQC, Slinkard says, “trust was a concern” between supervisors and building proctors. Proctors assumed they worked off of paper inspection forms, and that the supervisors were just printing the form and checking off boxes . . . without actually inspecting anything.

The building proctors were frustrated with the lack of transparency. And the supervisors “didn’t think anybody cared.”

Then, they started using OrangeQC.

“It created a level of collaboration between our supervisory staff and building managers and proctors,” Slinkard says. It gave proctors more confidence in the information they received. They were “impressed” as they saw honest commitment to reporting and correcting problems.

Notes and photographs were two of the most important features that demonstrated to the proctors that custodial teams wanted to be open and transparent. Slinkard says the photos and notes have also helped them with training. They use examples of a job well done to train other staff members, and also to give credit during evaluations. When the job isn’t done right, those tools also give insight into areas for improvement.

One was that “a lot of our employees were not as tech-savvy as they could have been . . . We had a ways to go in bringing our custodial supervisors and leads up to speed on technology,” Slinkard says. Now that they’ve adjusted, though, many “actually enjoy playing with the iPad . . . and have found features like being able to take photographs and notes a real asset.”

Another challenge involved the way supervisors scored the buildings. Switching to the inspection forms on OrangeQC was transformative because it took them “beyond that scale of 1–5,” he says. “It demonstrated to them that you may think your unit is cleaning at a 4 or 5 (“spotless,”) yet your customer is only paying for a level that is somewhere in the middle. It was a learning curve for the supervisors.”

The unit as a whole has also benefited from the supervisory walkthroughs done during inspections. “It’s really helped visibility between the custodial staff and the building occupants,” Slinkard says. As supervisors go through the buildings to do inspections, they talk to occupants—who realize that the myth of custodians as “those little angels that come in in the middle of the night” to leave everything spotless isn’t true. In fact, they’re able to meet and thank those who keep their buildings in great shape.

For more information on how OrangeQC’s inspection software helps teams at educational facilities, check out our education page or start your own 30-day free trial. 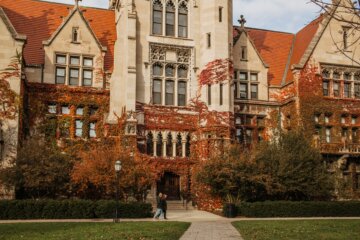 As summer winds on, higher education is preparing for a fall like none other: the first time most colleges and universities plan to resume full in-person learning. According to a recent APPA survey, 100% of Read more… 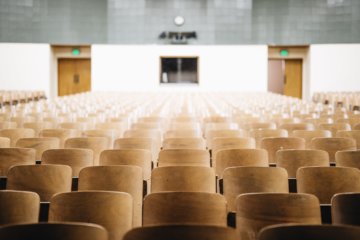 How to Convert APPA Scores to Percentages + Conversion Tool Download

This is the million-dollar question among those who use APPA’s levels of clean scoring system. Teams who use APPA scores want to know which scores map to which percentages — and how to convert between Read more… 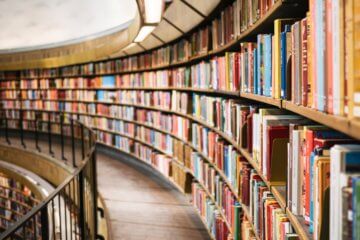 What Does APPA Offer for Educational Organizations? How About BSCs?

Industry trade associations help teams stay on top of the latest trends, network with others in the cleaning industry, and provide a wealth of resources. There are a variety of trade associations, including ISSA and Read more…